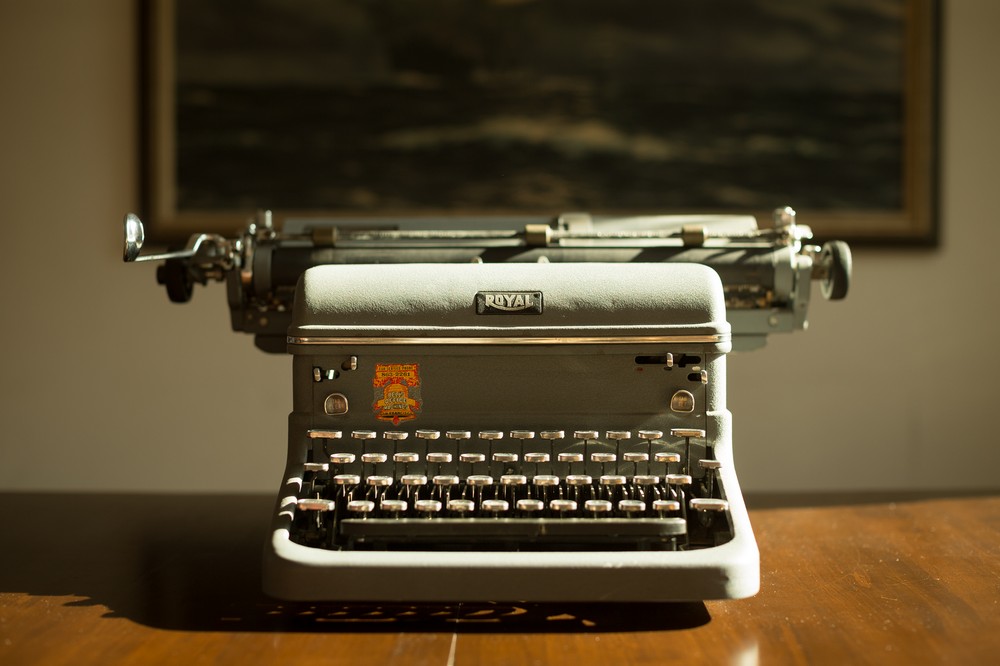 Let’s pretend you’re a writer and you’re looking for work. You hit up Craigslist to see what’s available locally and you find an ad titled “Freelance Writers.” It sounds interesting but the ad itself is peppered with typos and grammatical errors. You wonder to yourself, “Is this just a clever recruiting strategy? Perhaps a subtle test of my editing skills?”

If your gut response was something like, “No way, man. This guy clearly has no idea what he’s doing. That’s a red flag if I’ve ever seen one.” you wouldn’t be alone. You might’ve just intuited yourself out of a great opportunity though. Instinct and prejudice go hand in hand and it’s often difficult to tell the difference between the two. I’ll get to that later though.

This is the exact situation I found myself in a year ago. The following is a copy of the Craigslist ad I found and eventually responded to:

Looking for writers who want to help with an online blog. We are seeking original content for happenings around Tacoma area and the North West. We are looking for a contributing writer who is seeking contiunies assignments and work. Photography skills is a plus but not requirement. If you interested please send us your resume along with any sample writing you would like to provide us for consideration of the gig.

My initial reactions were pretty much in line with those previously mentioned. It was such an ironic proposal that I knew I had to save the ad in case it did pan out and I ever wanted to look back on it. It seemed to be skating a fine line between ​clever​ and ​tragically optimistic​. I really didn’t know what I was getting into but I knew I had to at least check it out.

To cut right to the chase, it ended up being one of the best decisions I’d ever made. It also turned out that William Manzanares, the man behind the listing, the progenitor of what is now a promising online magazine, was dyslexic. Very few people would give the benefit of the doubt in a situation like that. It’s much easier to assume the anonymous author is just lazy or uneducated, rather than ​one of tens of millions of Americans​ living with dyslexia.
After months of caffeinated meetings in local coffee shops and hours upon hours of preparatory story writing and shooting, we launched ​Grit City Magazine​. I now work full time doing exactly what I love to do; taking pictures and telling stories. And it all hinged on sending that one simple email.

But let’s rewind a little bit. 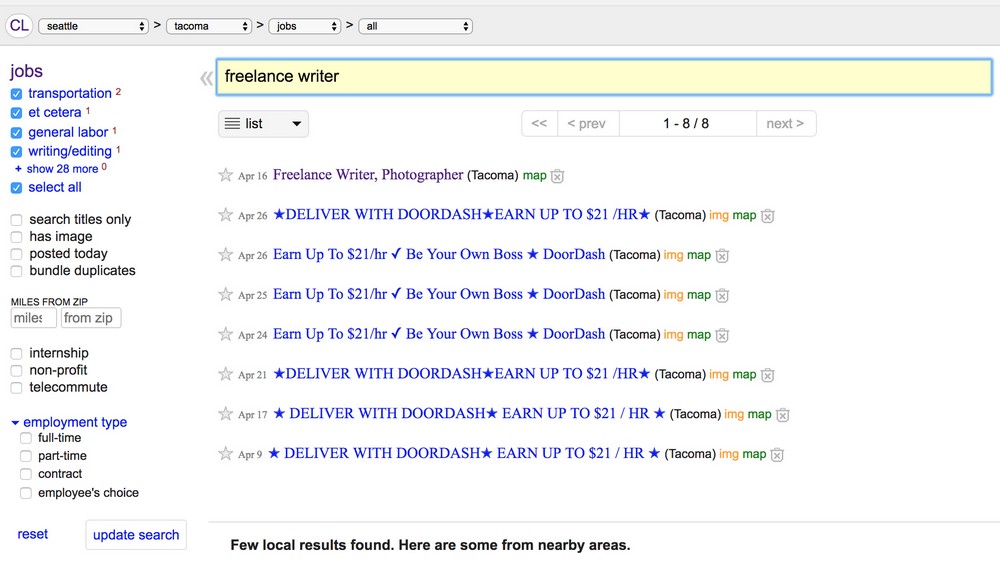 At the same time that I was sending my hopeful email with writing samples and a resume, William was combing through all the other responses to the same ad. Some were promising leads that eventually fizzled out for one reason or another. Some were obvious dead ends. A few responses, though, had no other point than to bluntly call out the typos and grammatical errors in the ad itself.

You may be saying to yourself right now, “So what? If you’re looking for writers but can’t even write yourself, you should expect to be called out.”

That’s a fair point, but if you’re the kind of person who messages potential matches on a dating app telling them all the ways they could make themselves more attractive, you’re probably not going on a lot of dates.

My point is, if you put a higher priority on appearances than you do on substance, you’re almost certainly going to miss out on some fantastic opportunities in life. Poor grammar and spelling are often associated with low intelligence, laziness, or low social class; all the things that are looked down upon by people in positions of privilege.

We’ve all been on the receiving end of unfair judgement at some point in our lives and we can only hope that prospective employers give us a fair chance. When searching for a job, it’s important to remember that it’s a two way street. If the decent considerations we all expect to be extended by employers are reciprocated, it’s likely that many more doors will be opened as a result.

“My mother said I must always be intolerant of ignorance but understanding of illiteracy. That some people, unable to go to school, were more educated and more intelligent than college professors.”